Are you a musician? Do you want to make your music albums super hit? We know your answer is positive, as who doesn’t want their music to get hit?! Yeah, right, no one! However, making music is not easy at all. But promoting it is even more difficult. But not for you! You might be thinking, why is it easy for you? So it is because we have gathered the fourteen best and creative music album cover templates PSD for you! Hence, now you can easily advertise your music on different platforms such as Spotify, Soundcloud, iTunes, and many other social media applications. Further, these music album cover templates PSD are very eye-catching and dazzling too! So don’t abstain and order your desired template now! 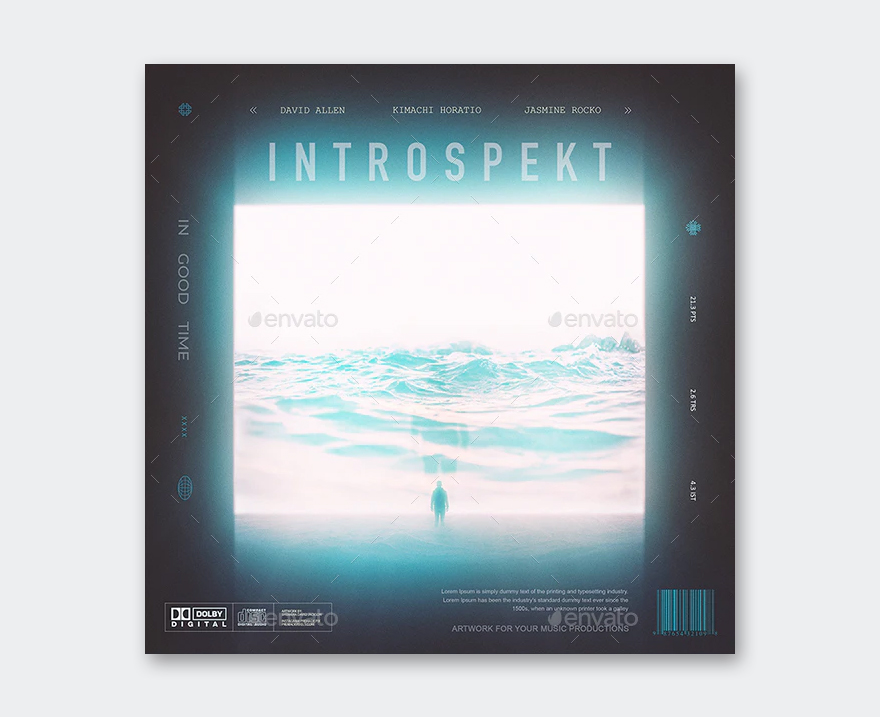 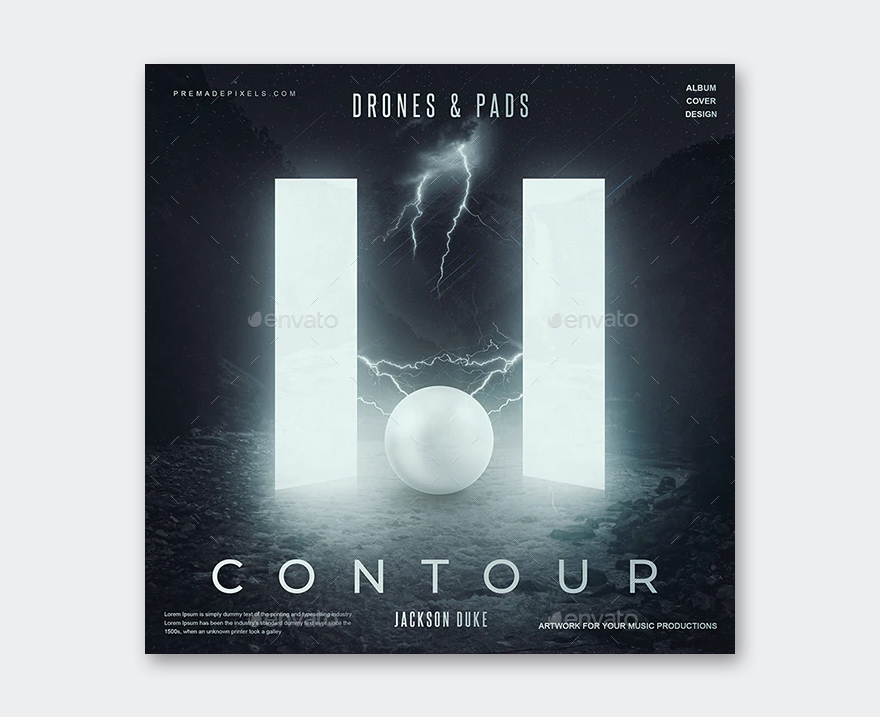 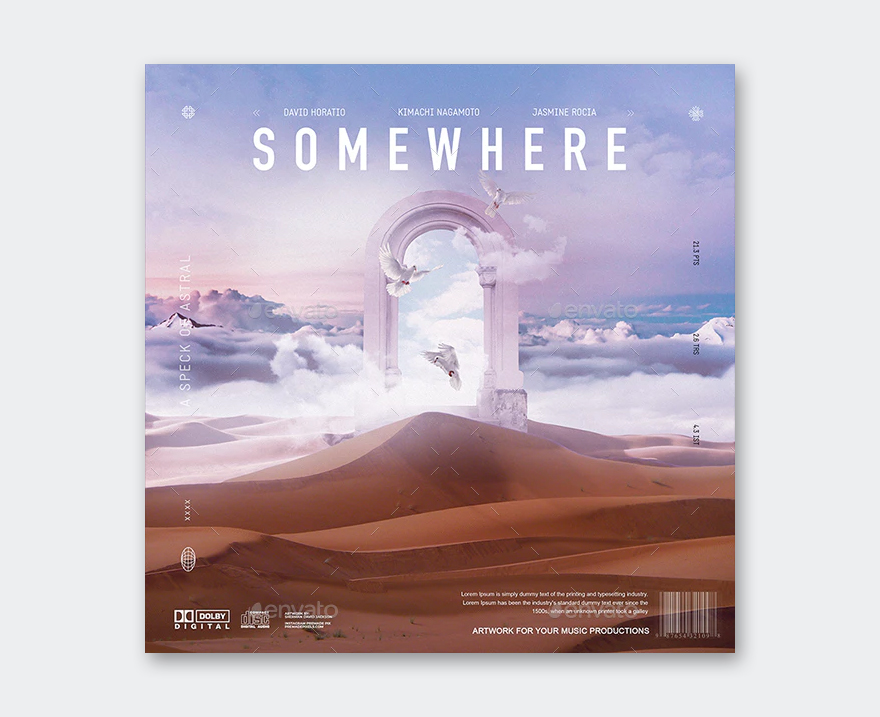 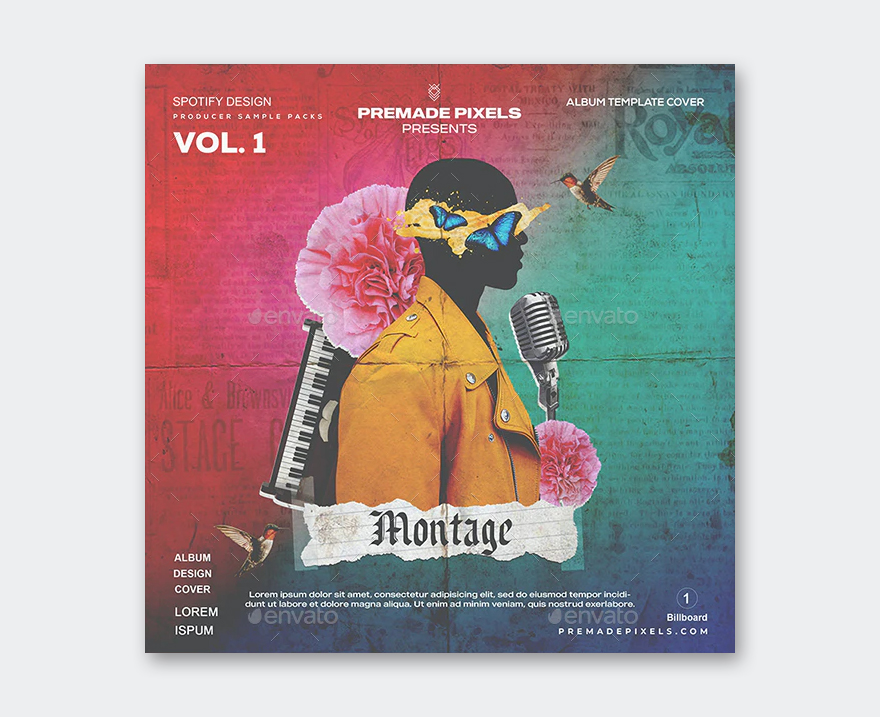 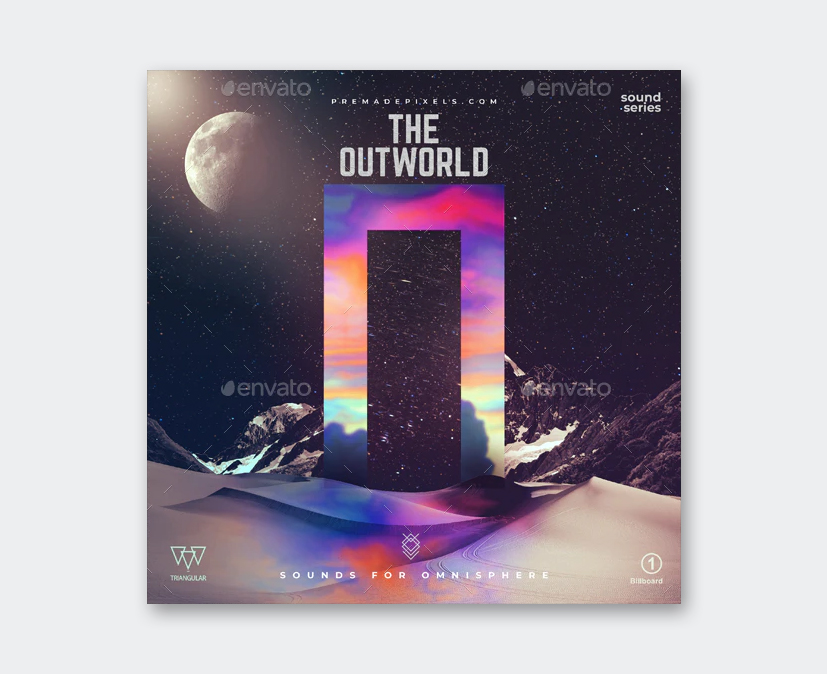 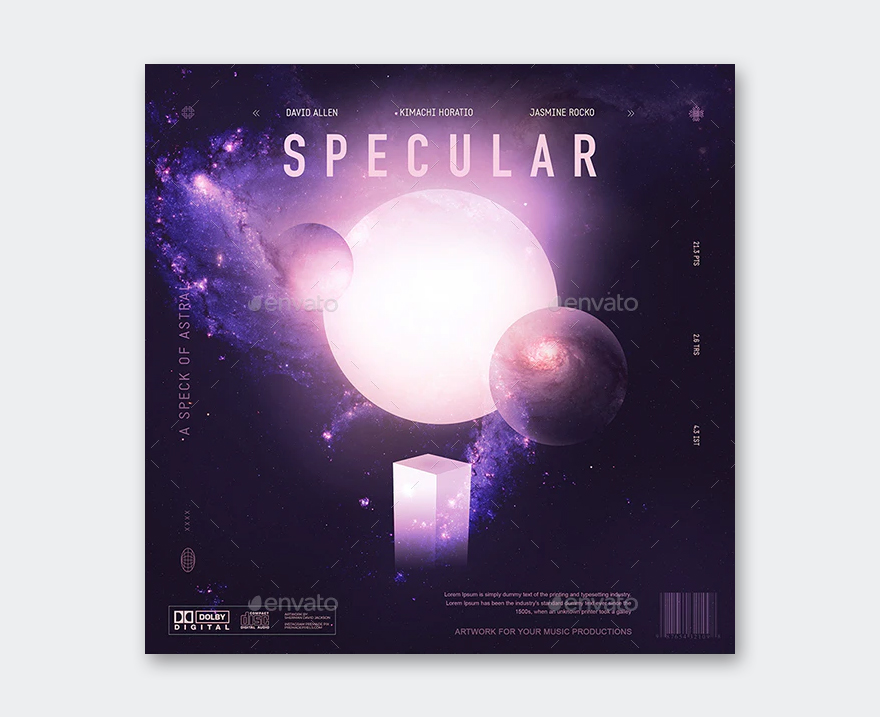 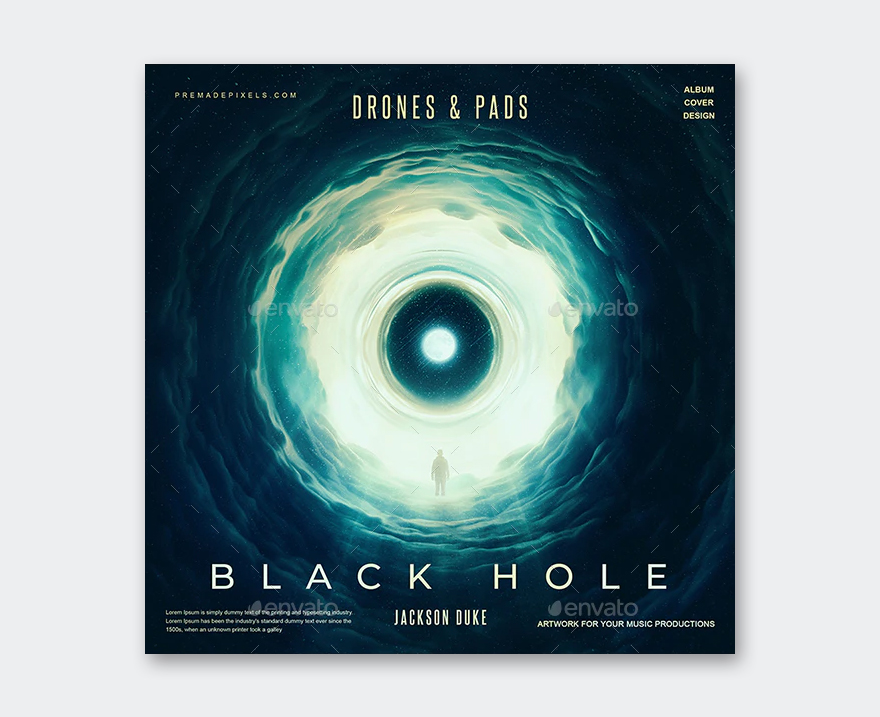 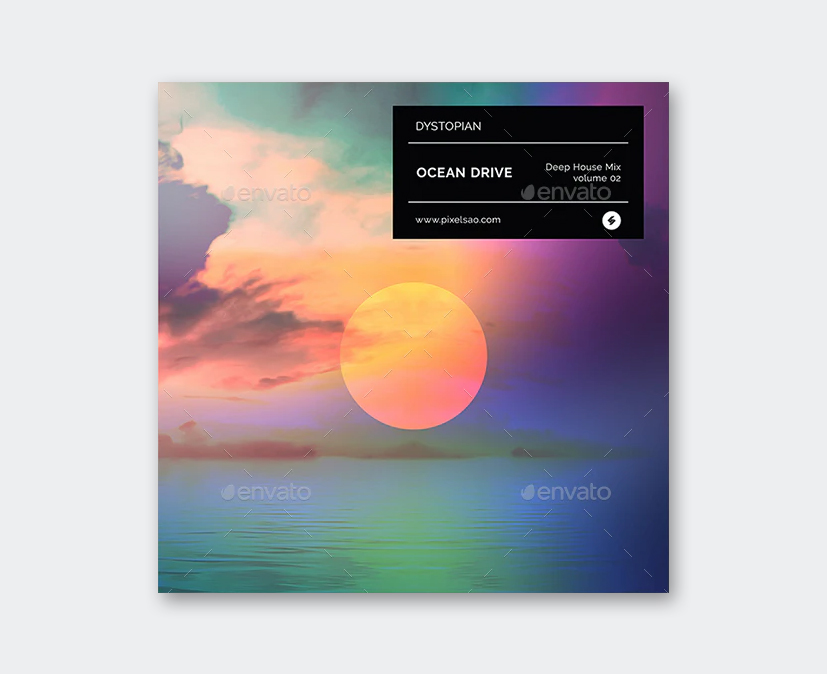 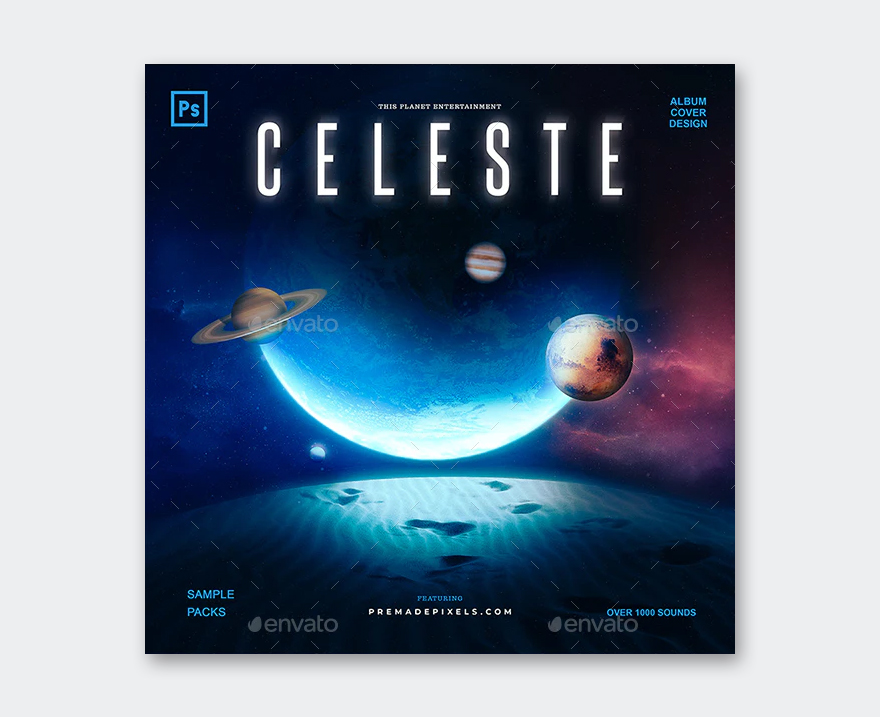 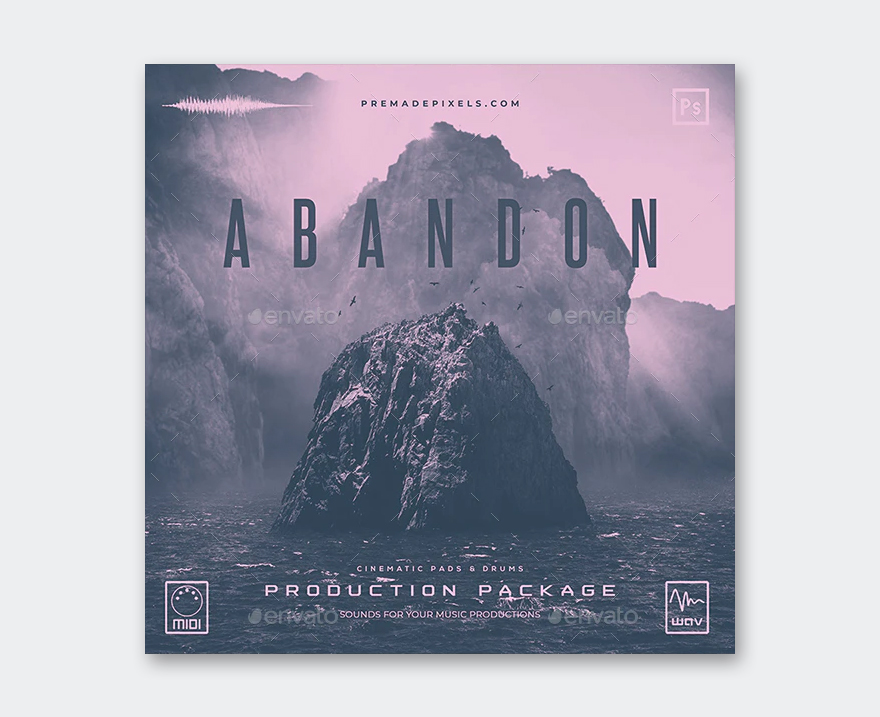 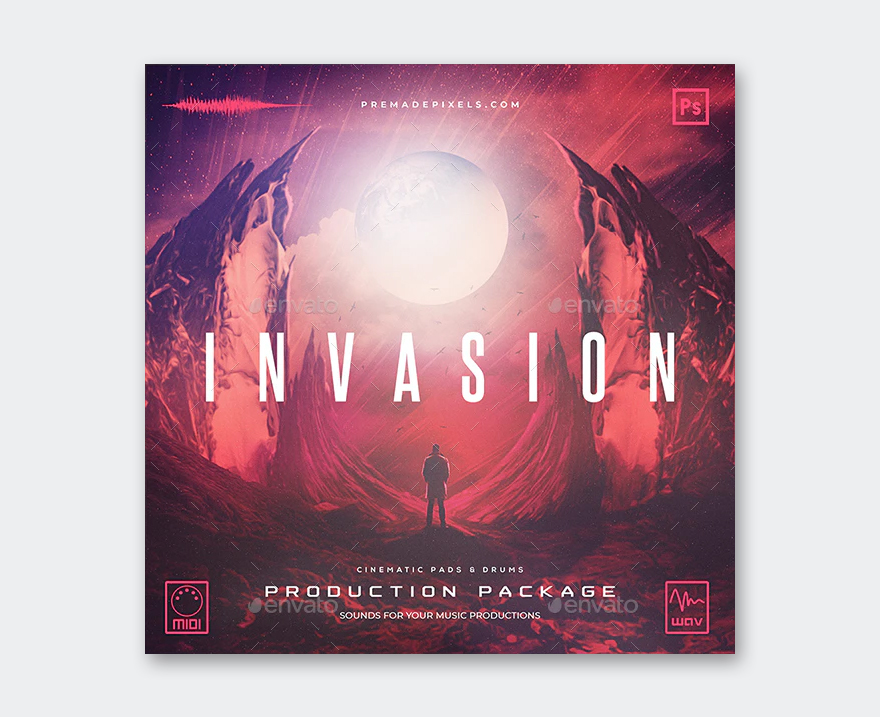 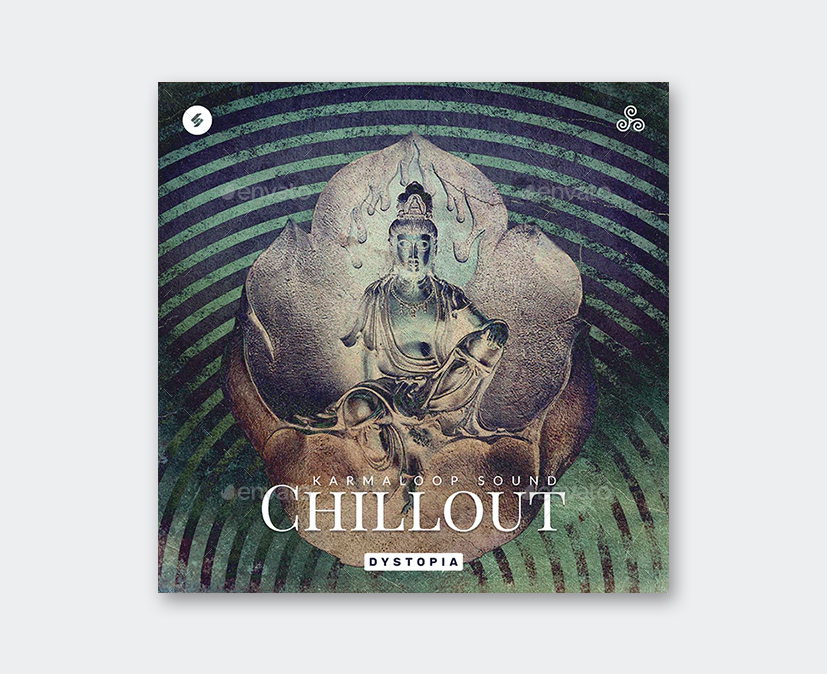 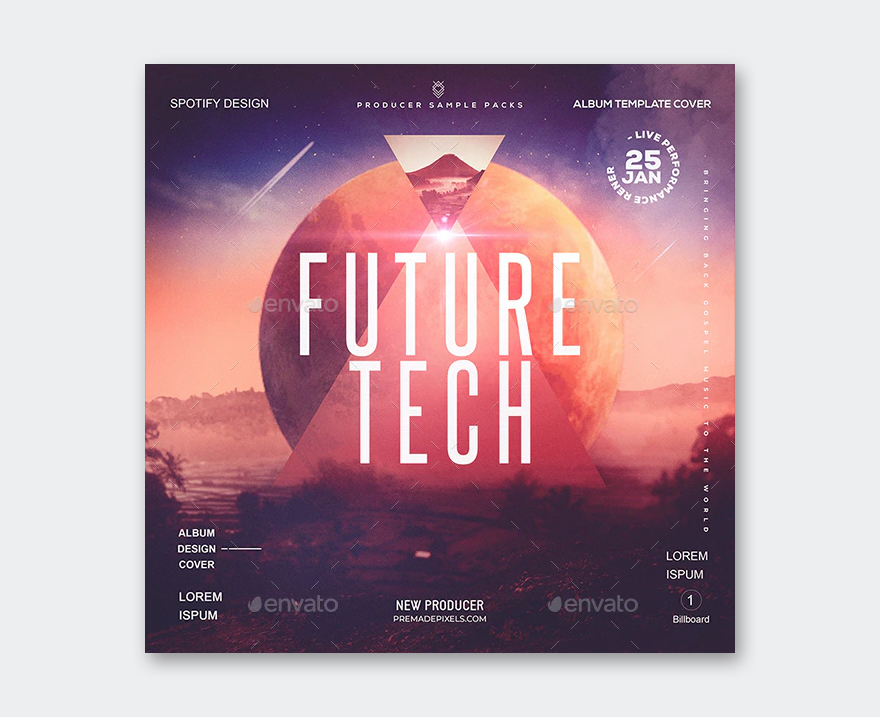 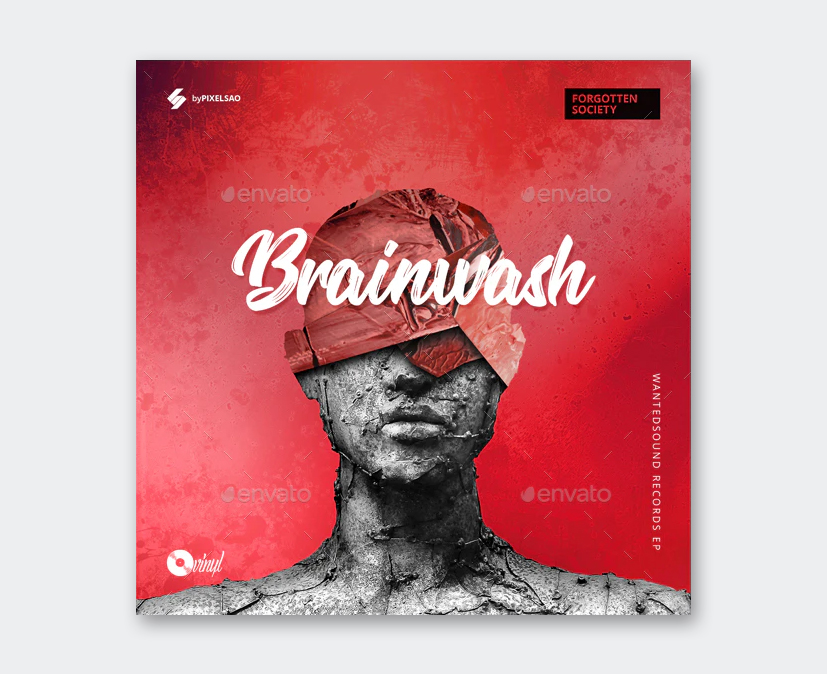 Back to Top
Close
10 SHARES