Is your new music coming up? Firstly, we know that you are very excited about releasing your upcoming music album. However, we know you are stuck in designing a Cover for your music. Hence that’s why we have collected the Best Templates for you! Therefore, you don’t need to spend your valuable time. While designing your new music cover. However, you will have to edit. The cover templates according to your forthcoming music.
Furthermore, these PSD templates are so eye-soothing. Indeed, that they will catch the attention of people. Moreover, you can also use these templates as a thumbnail of your music video. Hence, buy your favorite music album cover template now. As a result, promote your music on Spotify, YouTube, Soundcloud, iTunes, and many other platforms. 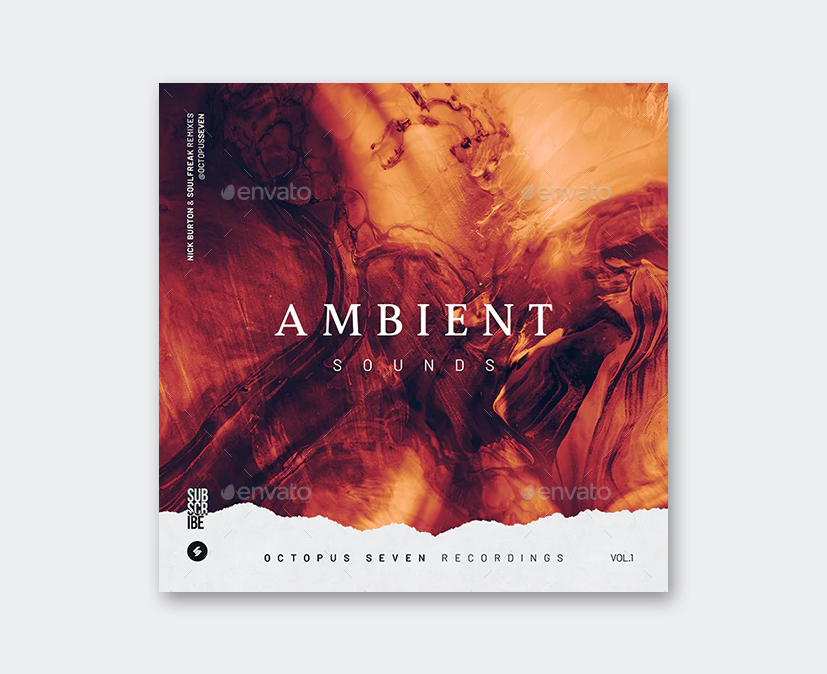 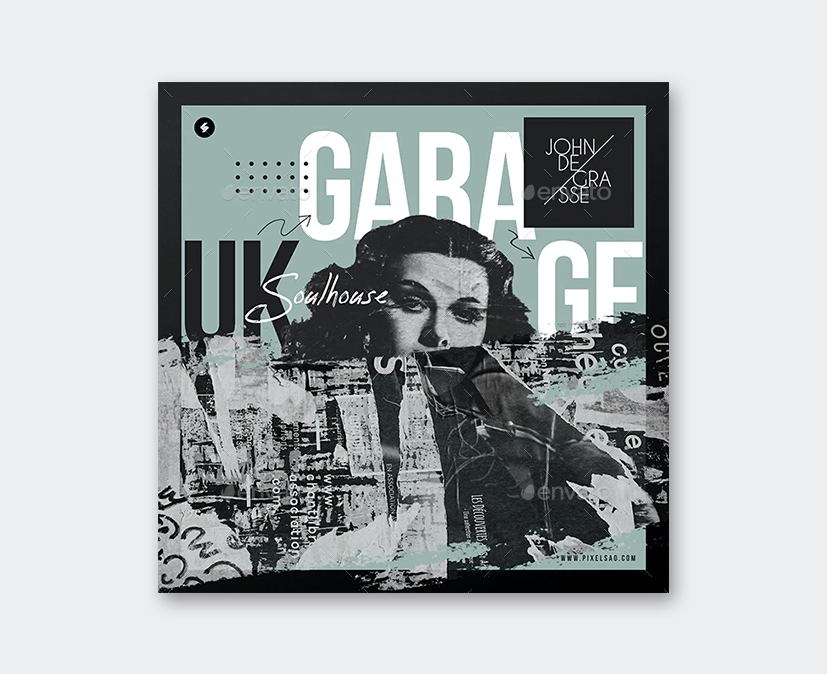 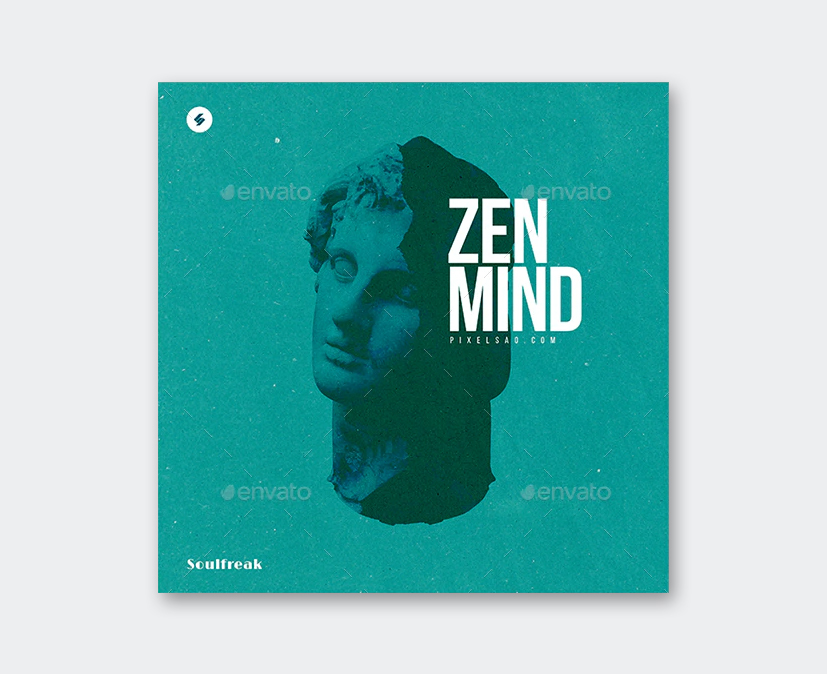 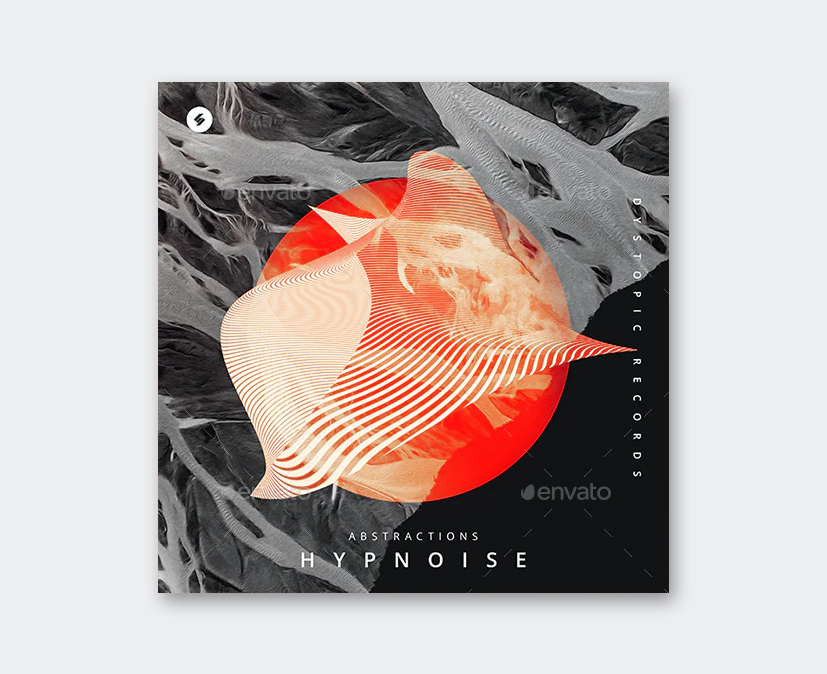 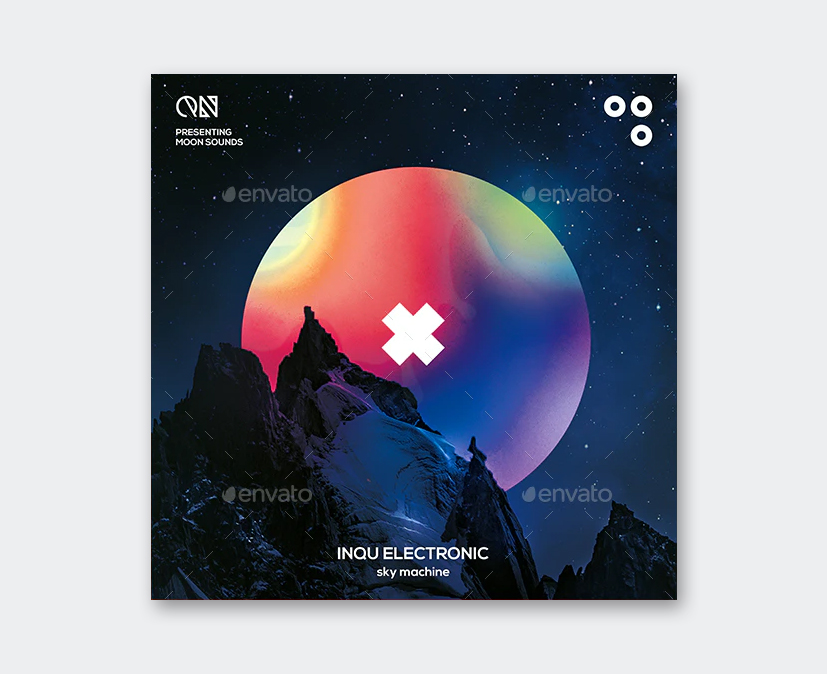 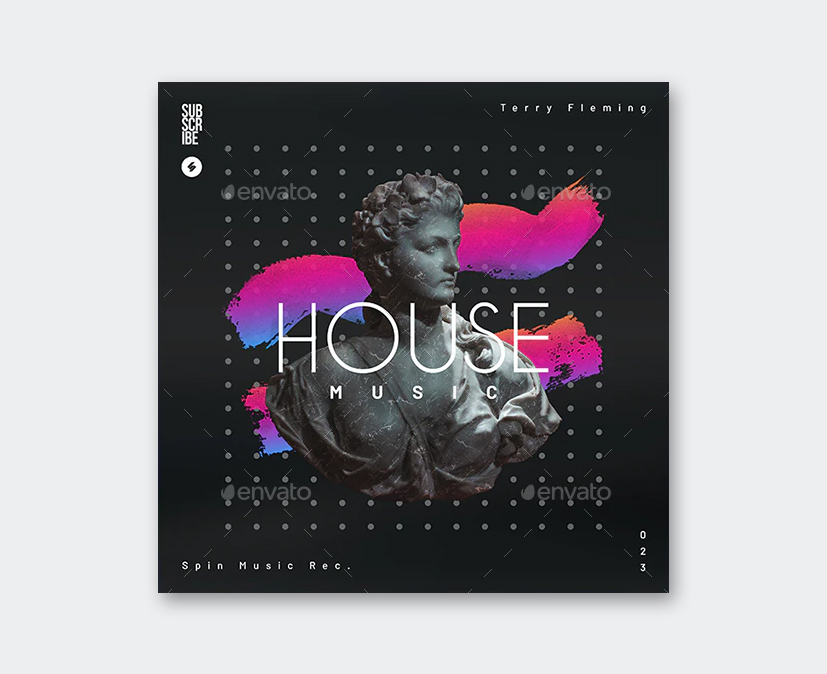 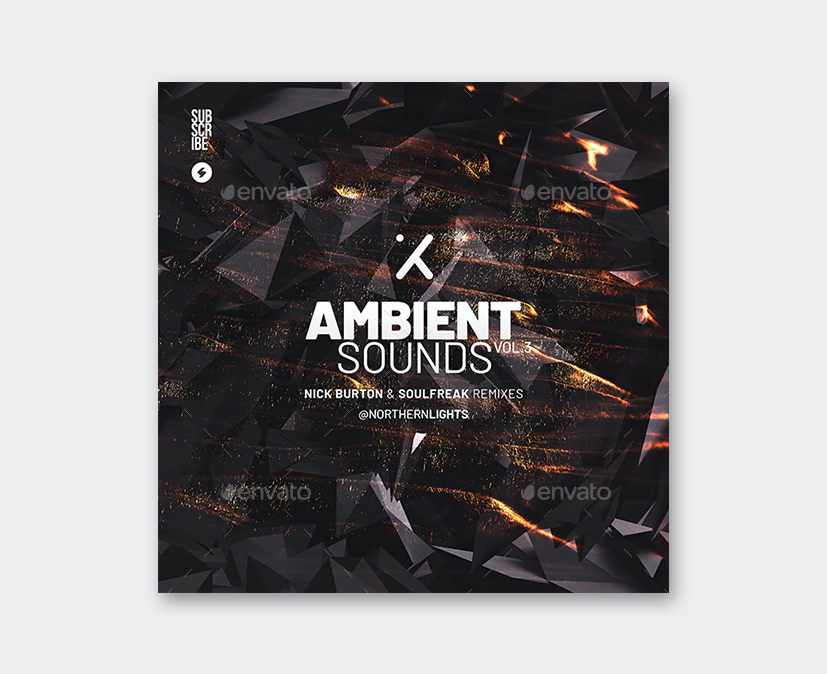 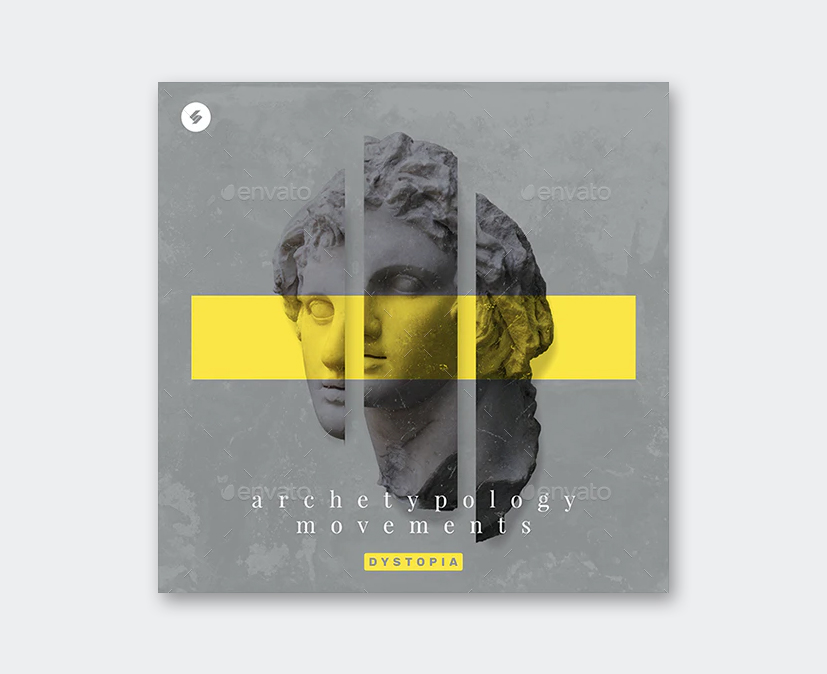 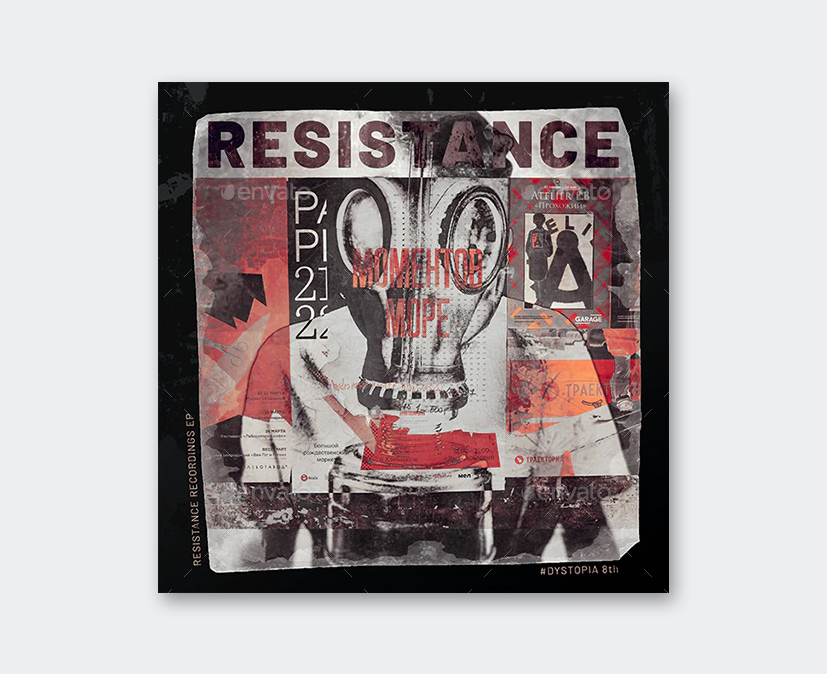 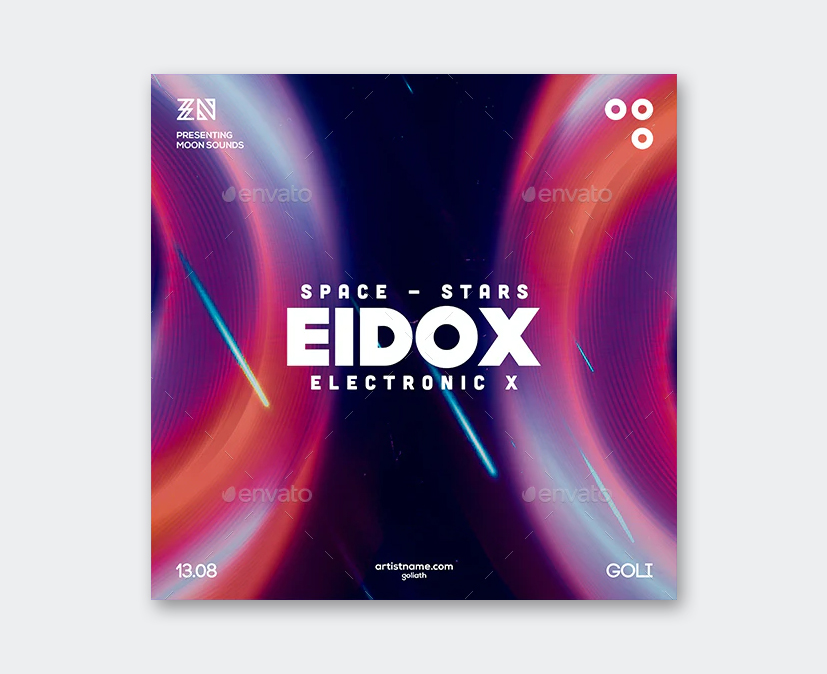 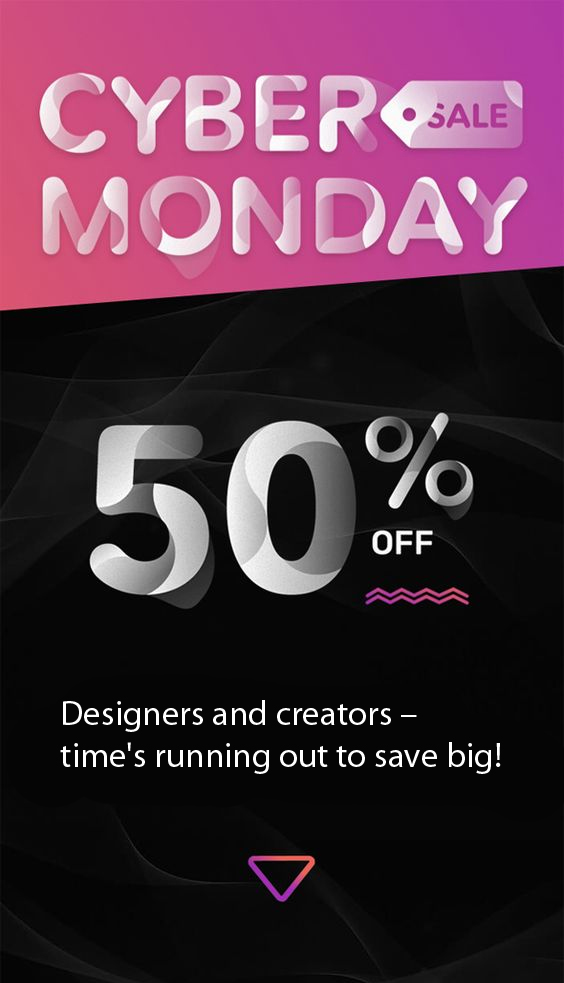 Back to Top
Close
24 SHARES